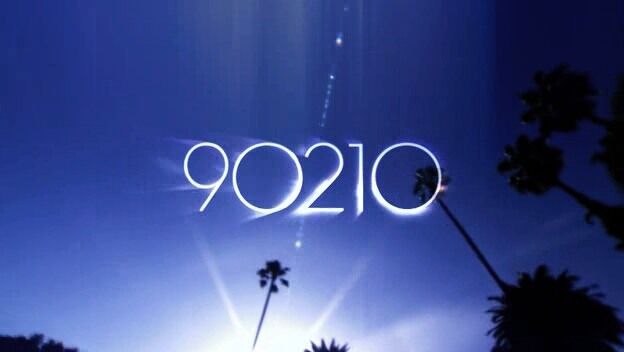 90210 is an American teen drama television series, developed by Rob Thomas, Gabe Sachs and Jeff Judah, that aired on The CW from September 2, 2008 to May 13, 2013. It is the fourth series in the Beverly Hills, 90210 franchise created by Darren Star. The series was produced by CBS Television Studios.

90210 follows the lives of several wealthy students attending the fictional West Beverly Hills High School in the upscale swanky city of Beverly Hills in California. The show later focuses on the same group of friends when they graduate and begin their lives in the adult world. Some attend college at California University, while others begin exploring avenues beyond post-secondary education. 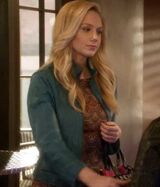 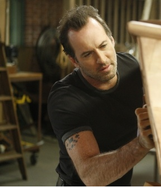 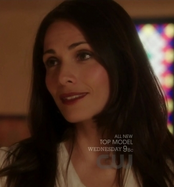 Britain's Got Talent 'work out' how 'Harry Potter' magician pulled off magic trick  The Mirror...

The Notorious B.I.G. Would have Turned 50 Today  iHeart...

Go to these sites for info or for help with your own wiki!

Community content is available under CC-BY-SA unless otherwise noted.
Advertisement